Mark Summers // The Lost Ones

Artist Mark Summers did this beautiful illustration for the jacket of "The Lost Ones" by Michaela MacColl.

Due to release October 15th, we are excited to share this preview for this powerful story about Casita, a Lipan Apache girl and her struggles following the attack on her people.

Be sure to pre-order your copy through Amazon today! 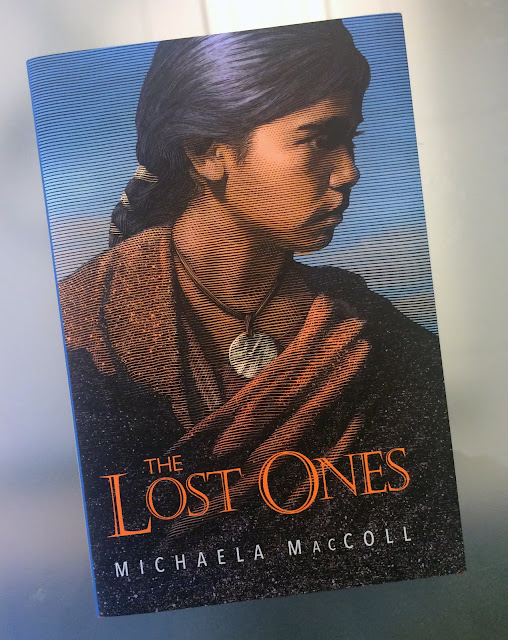 "Despite her father’s warnings that their tribe is always in danger, Casita, a ten-year-old Lipan Apache girl, has led a relatively peaceful life with her tribe in Mexico, doing her daily chores and practicing for her upcoming Changing Woman ceremony, in which she will officially become a woman of the tribe. But the peace is shattered when the U.S. Cavalry invades and brutally slaughters her people. Casita and her younger brother survive the attack, but are taken captive and sent to the Carlisle Indian School, a Pennsylvania boarding school that specializes in assimilating Native Americans into white American culture. Casita grieves for her lost family as she struggles to find a way to maintain her identity as a Lipan Apache and survive at the school."

Posted by Richard Solomon Artists Representative at 12:44 PM No comments:

Olympics! The 'Once Every Four Years' Spectacle


Posted by Richard Solomon Artists Representative at 2:17 PM No comments:

"The concept is simple, I'm planning to illustrate letters of the alphabet with cities I've visited (eventually some might be cities I hope to visit), traveling from A to Z."

Thus Wanderlust Alphabet was born! Check out Jack's work so far and stay tuned for the rest of the series! 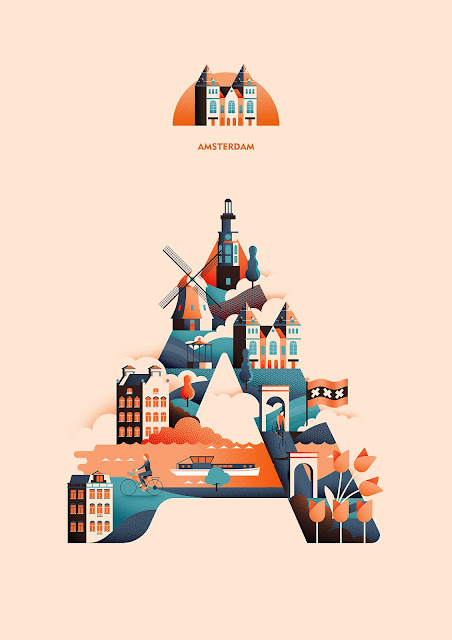 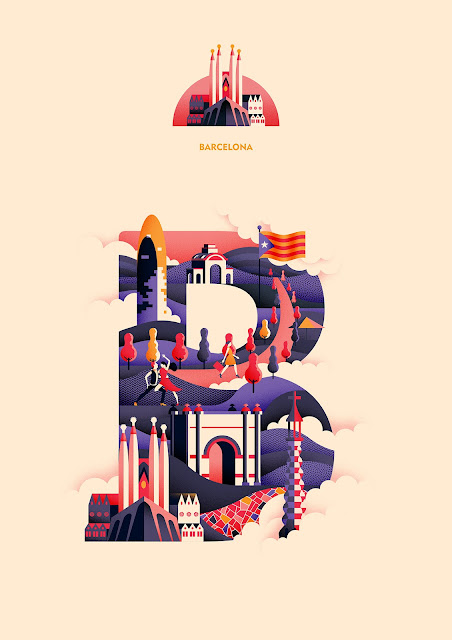 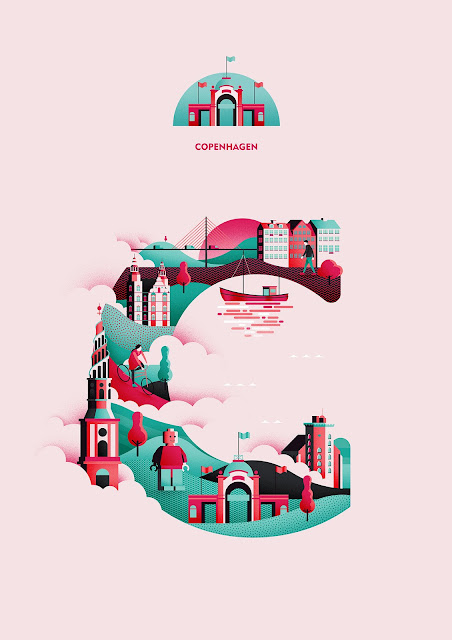 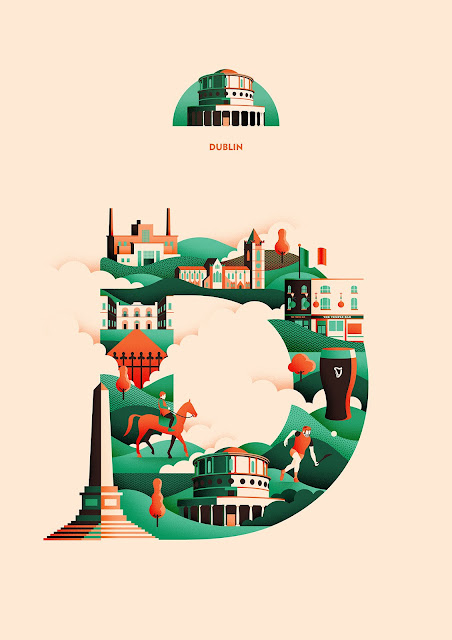 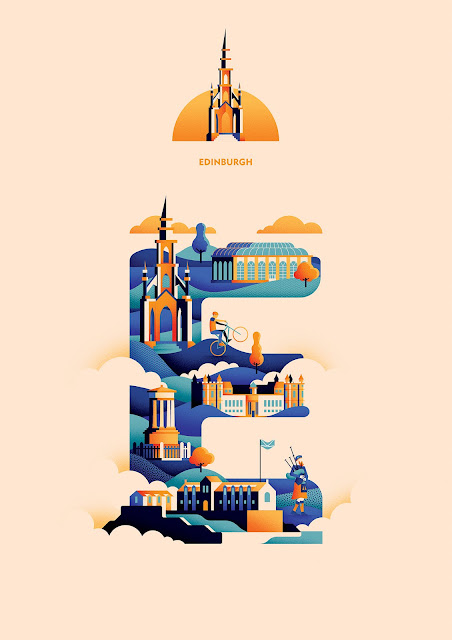 Mark your calendars New Jersey! In just a little over a month away, you're in for a treat!

On September 17th and 18th, RSAR artist David Palumbo will be joining the line up as a guest of honor in the Artistacon convention in Burlington, NJ. David will be teaching a symposium exploring how to achieve optimal photo references for a successful illustration, check it out! 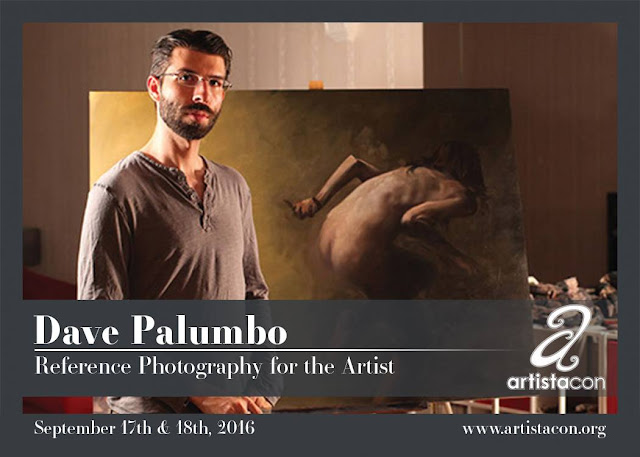 What is Artistacon?
"A unique and intimate engagement featuring workshops, educational symposiums, portfolio reviews, demonstrations, and displays from featured artists, illustrators, sculptors and writers; all willing to share their expertise with those looking to build and expand professional bridges or pursue a career in the Arts."

This event is sure to be fun, insightful, and informational. For any creatives, it is highly recommended that you purchase your tickets ahead of time! Secure your spot and come learn from the best of the best!


Posted by Richard Solomon Artists Representative at 2:24 PM No comments: