SDCC 2016 convention brought with it the showcase of upcoming 'KISS' comic books by Dynamite Publishing, written by Amy Chu and Kewber Baal...
...and one of our very own, artist Goñi Montes has been busy creating four beautiful images for the first run of this series!

Due to release in October, the now futuristic and sci-fi take on legendary musicians 'Kiss' is all the hype in the comic book world, since their late 70's debut to the scene.

Goñi, who is no stranger to vibrant, colorful, and fun covers - having done the Mighty Morphin Power Rangers covers for BOOM! Studios - he is delighted to now share his upcoming work, and we're happy to share it with you; so stay tuned for the official print release! 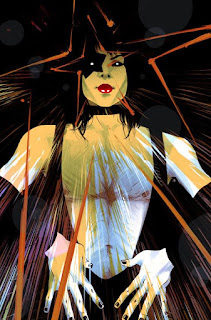 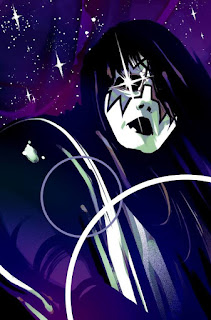 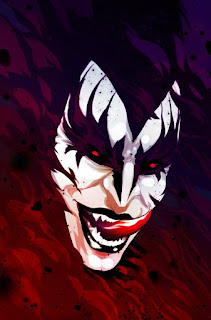 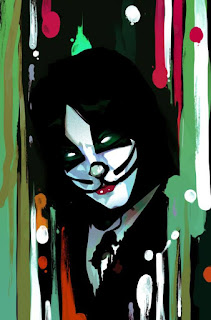 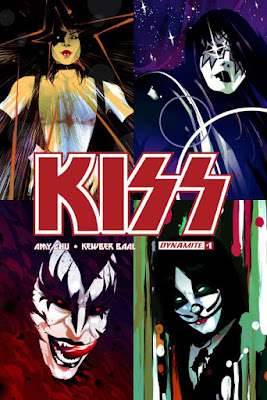 Sylvain Sarrailh // Song of the Deep

Previous months have proven to be busy but fruitful for RSAR concept artist Sylvain Sarrailh, who has been busy creating location images for the whimsical action-adventure game, Song of the Deep.
This enchanting game follows a young girl named Merryn, and her search for her father, through enchanting, lively, and rich environments. You can immerse yourself in the beautiful worlds Sylvain has brought to life with his great use of color and mood in Song of the Deep which is available on PC, PS4, and XBox.

We are so excited to see the works come to life! Great job Sylvain!

See more of Sylvain's works on his Behance, ArtStation, or his DeviantArt. 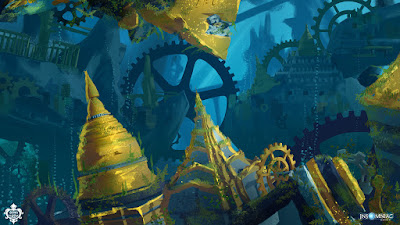 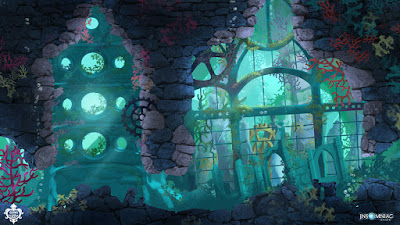 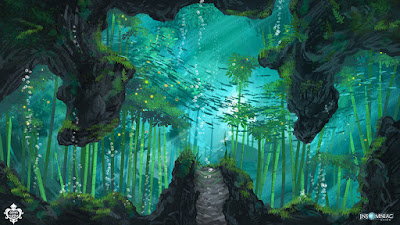 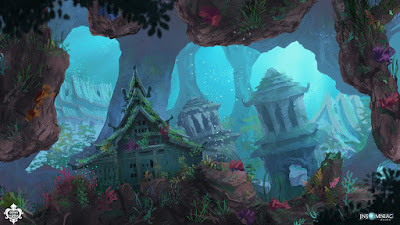 Posted by Richard Solomon Artists Representative at 5:00 PM No comments:

Illustrator Ricardo Martinez does it again! Working in conjunction with Spain's leading newspaper El Mundo, Ricardo takes on "Trump" as the face of the Republican party, famously represented as an elephant. The symbols create a powerful message for this article which deals with Donald Trump's proposal for the US to "Brexit" ('USAexit', as the article calls it) from the rest of the world.

Ricardo's execution, placement, and technique, are impeccable and create an incredibly bold image. 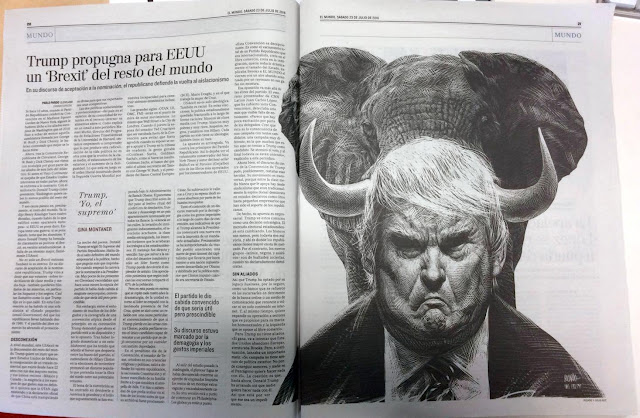 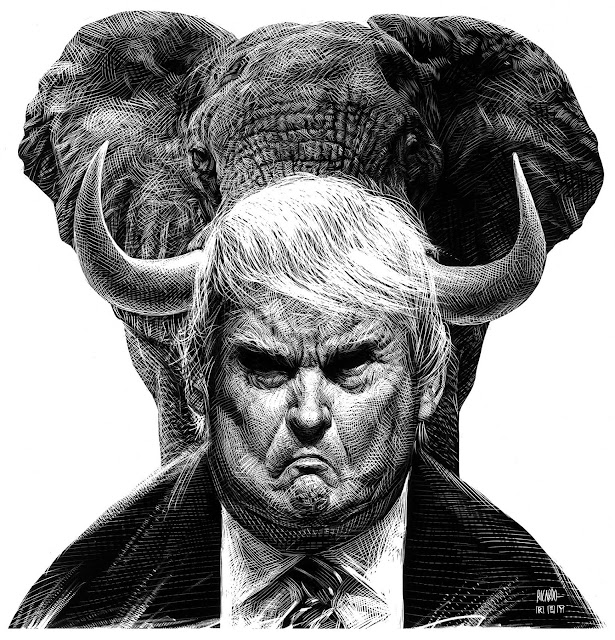 Check out Jason Seiler's newest cover! As a follow up to our previous blog post, Percussion Publishing LLC has finally released the printed version for "Trumpicana".

Should you find yourself in need of a fun and quirky take on this controversial topic, "Trumpicana" is available for sale in both print and digital formats directly on the Amazon website. 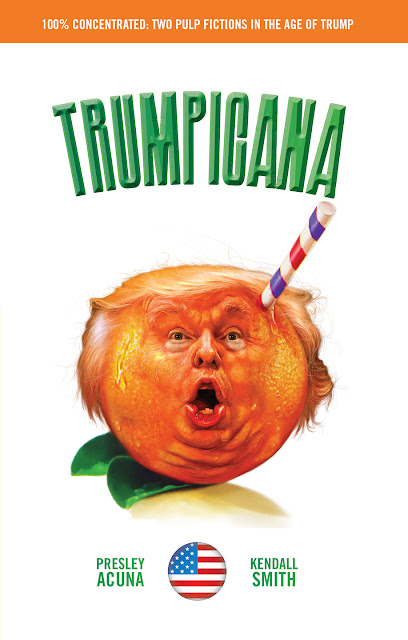 
RSAR Illustrator Michal Dziekan has been busy with all of his recent work for CNET Magazine! The magazine features articles pertaining to novel technology, and Dziekan's humorous take on society's current relationship with technology brings a fresh new opinion to the magazine. His whimsical illustrations and fun characters definitely add some charm to our world filled with technology! 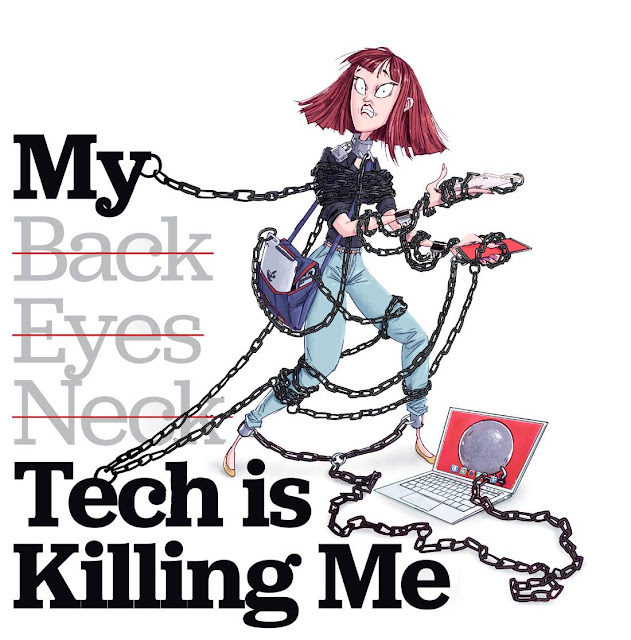 Posted by Richard Solomon Artists Representative at 3:11 PM No comments:

In lieu of the recent political tension in the United States, and how ruthless contenders can be towards one another, artist Eric Drooker skillfully portrays the two major parties in this cover for The New Yorker. Each corresponding infamous symbols (the Democratic Party as a donkey, and the Republican Party as an elephant) are shown engaged in a fighting ring where only one will win.

Eric comments on his work perfectly summarize this image in this article by The New Yorker.

“The struggle for change takes place every four years, and has been ritualized into a spectator sport...”
“Everyone watches two contenders going at it in the middle of the political arena—it’s a blood sport.”

Inevitably, when contemplating American politics as a whole, we're left to wonder whether the representations of each party as animals is sheer coincidence or not...


Be sure to pick up your copy when it hits stands Monday July 25th! Great job Eric! 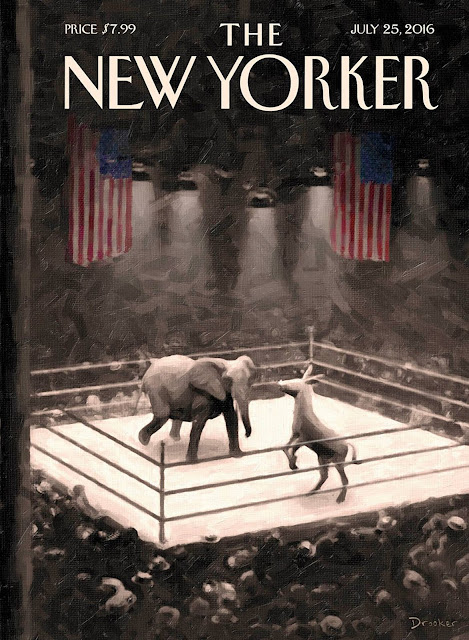 Posted by Richard Solomon Artists Representative at 12:30 PM No comments:

As development to our previous blog, more of Sylvain Sarrailh's recent environment images for the new narrative game "Dark Days" are surfacing bit by bit.

We are looking forward to sharing more as they come along! To read more about the game, please go on Forbes, Mobile VR Daily Dark Days Preview, or the Parallel Studio FB Page. 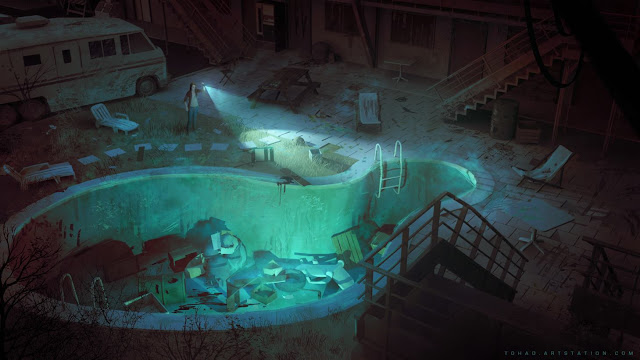 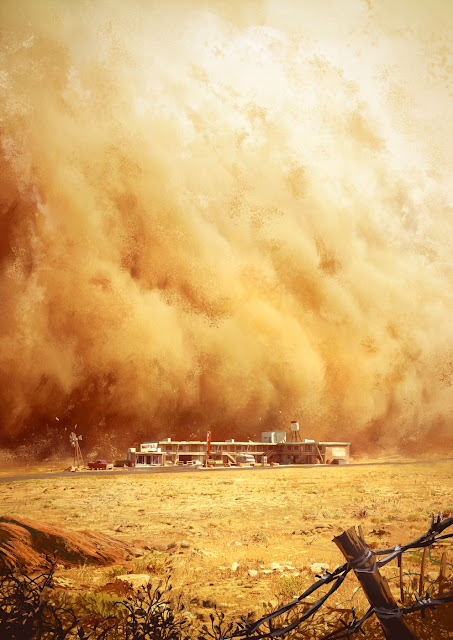 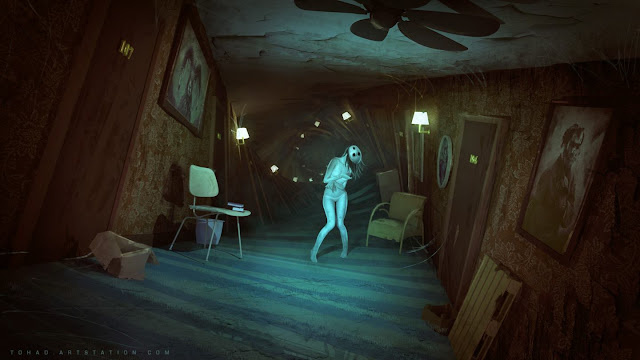 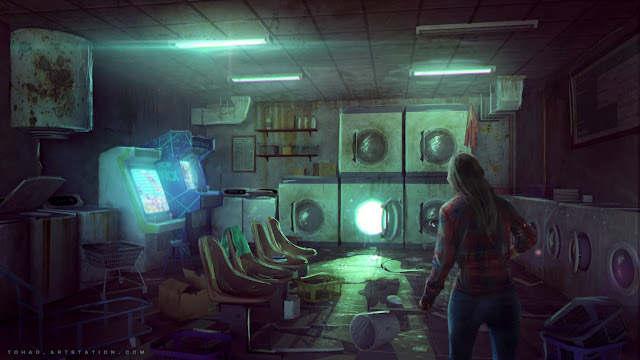 To see more of Sylvain's work check out our site, and his Behance.