A great cause calls for a great celebration! The University of Texas Health Science Center at Houston (UTHealth) commissioned artist Mark Summers to be part of a project in which he was to portray the board members, doctors, and other important figures that are part of the UTHealth team. The event was held in Houston, TX on May 24th, and celebrated the $110 million donations that started in September of last year. We are thrilled that Mark played such an important role in giving this project life.
Read more about, and browse photos of the event here.

To learn more about this great event and the project itself, head over to UTHealth Many Faces Project'. 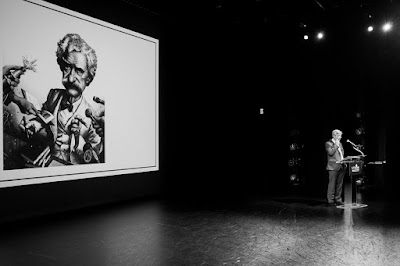 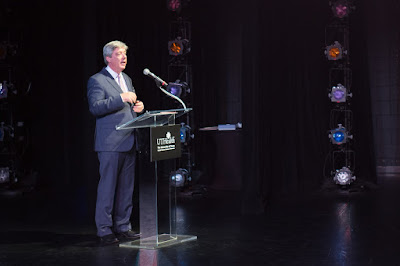 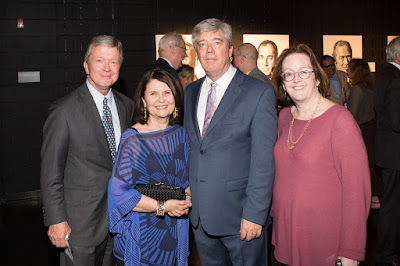 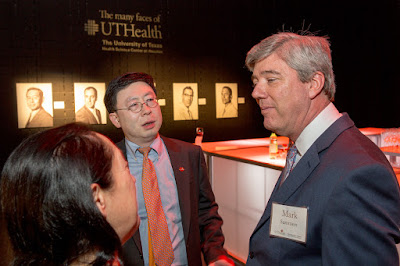 We are incredibly proud of Mark for being such a pivotal figure in this wonderful campaign!