Back in 2015 and continuing into this year, Mark Summers has been working with Richards/Carlberg to illustrate for a massive campaign for a Houston-area medical university system. Recently the American Advertising Federation held the award ceremony in Houston and the campaign came out in shining gold with medals all around! This campaign won a gold medal for a single illustration, a gold medal for a series of illustrations, and another gold for an animated tv spot, which featured one of Mark's portraits! So awesome! Congrats Mark and Richards/Carlberg! 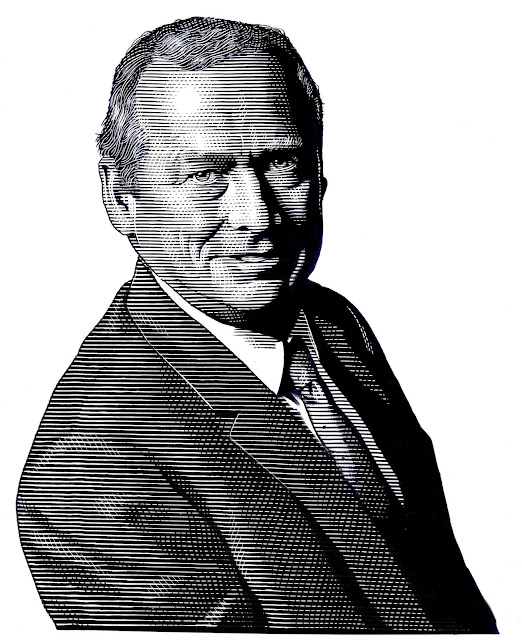 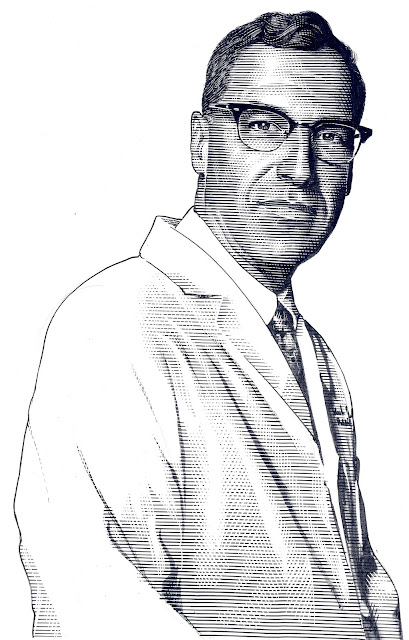 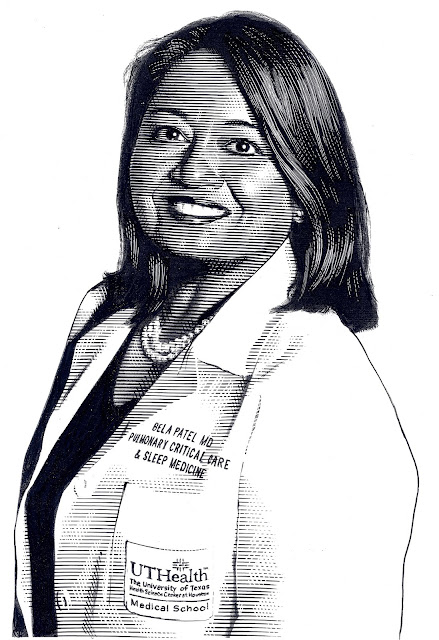 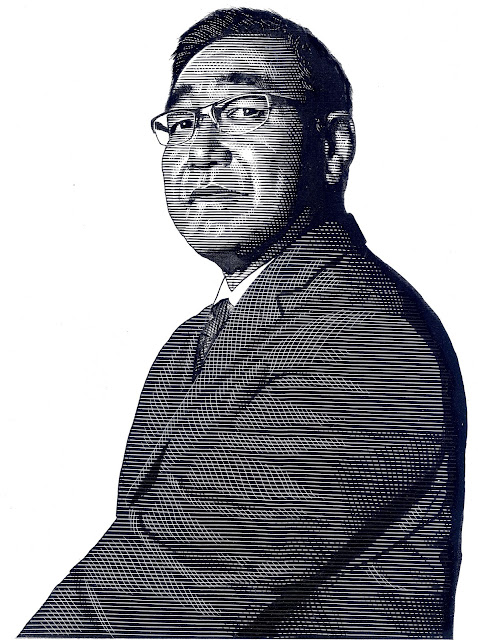 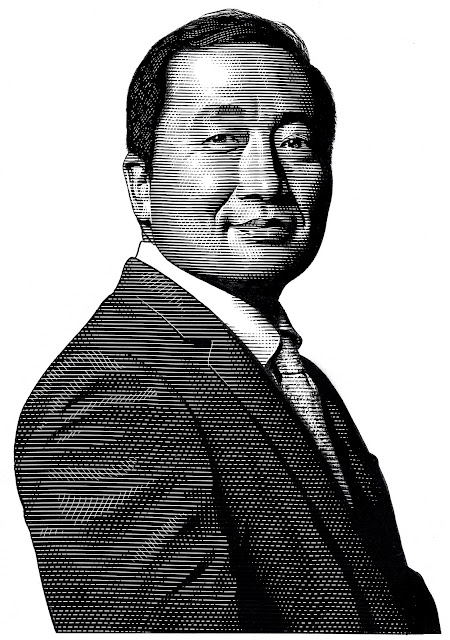