In 2009, Chris Gall was about to publish the first book in his children's book series, "Dinotrux". Shortly  before the first book was published, DreamWorks swooped in to option the rights of the characters and story in hopes of creating an animated series. Now, 6 years later the animated series is a Netflix original series and is available to watch as of August 14th! The series is about a fictional prehistoric world inhabited by hybrid dino-construction vehicles called Dinotrux and by hypbrid repitle-tools, Reptools.

Check out the show here! 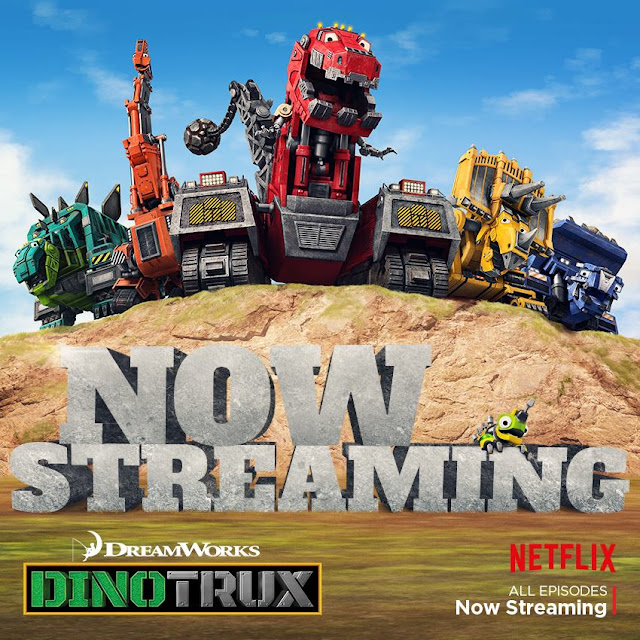 Here are the covers from Chris Gall's original series! 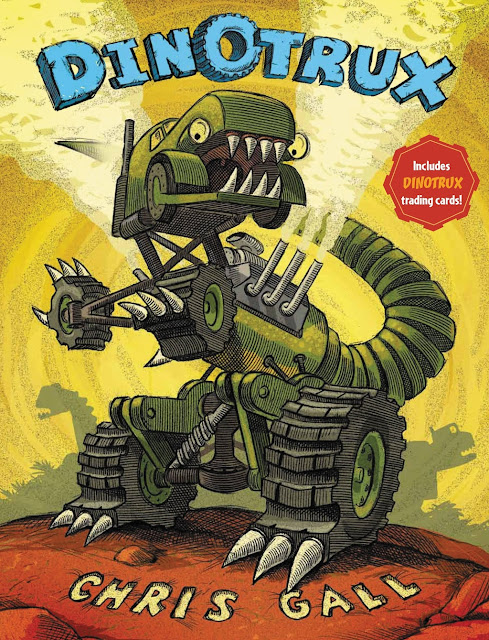 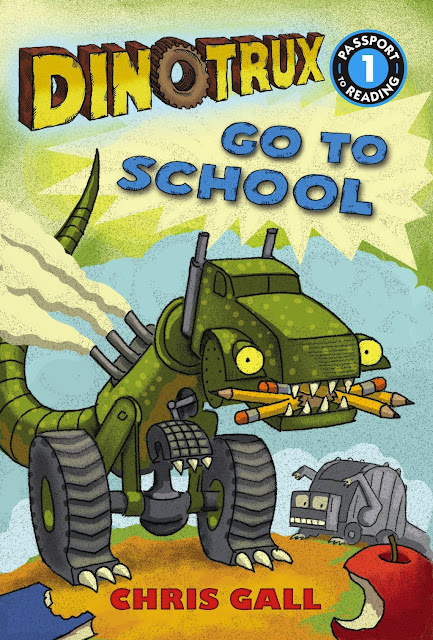 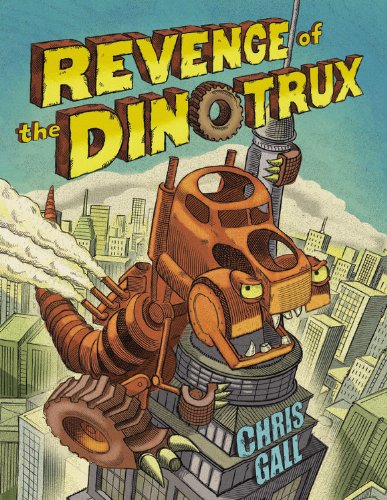 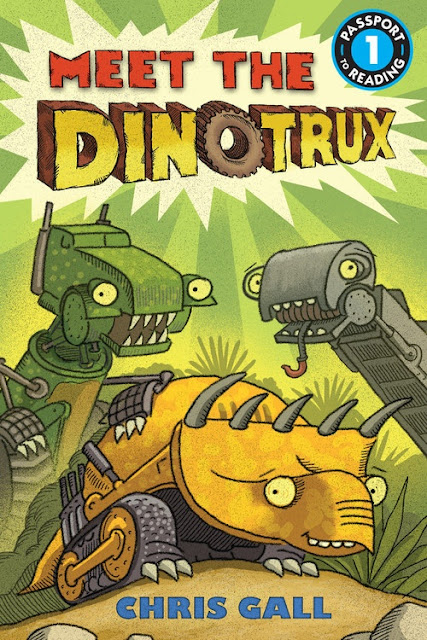 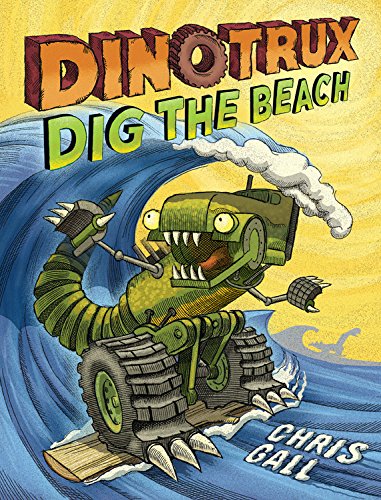