"Dinotrux will follow the adventures of two unlikely best friends as they navigate the mechanical domain ruled by creatures including Tyrannosaurus Trux, Scraptors and Tow-a-constrictors. Ther series will join DreamWorks' Turbo Fast, which launched in 2013, as well as forthcoming efforts Kinf Julien, Puss in Boots, Veggie Tales in the House, and DreamWorksDragons"

Keep an eye out for the premier!! 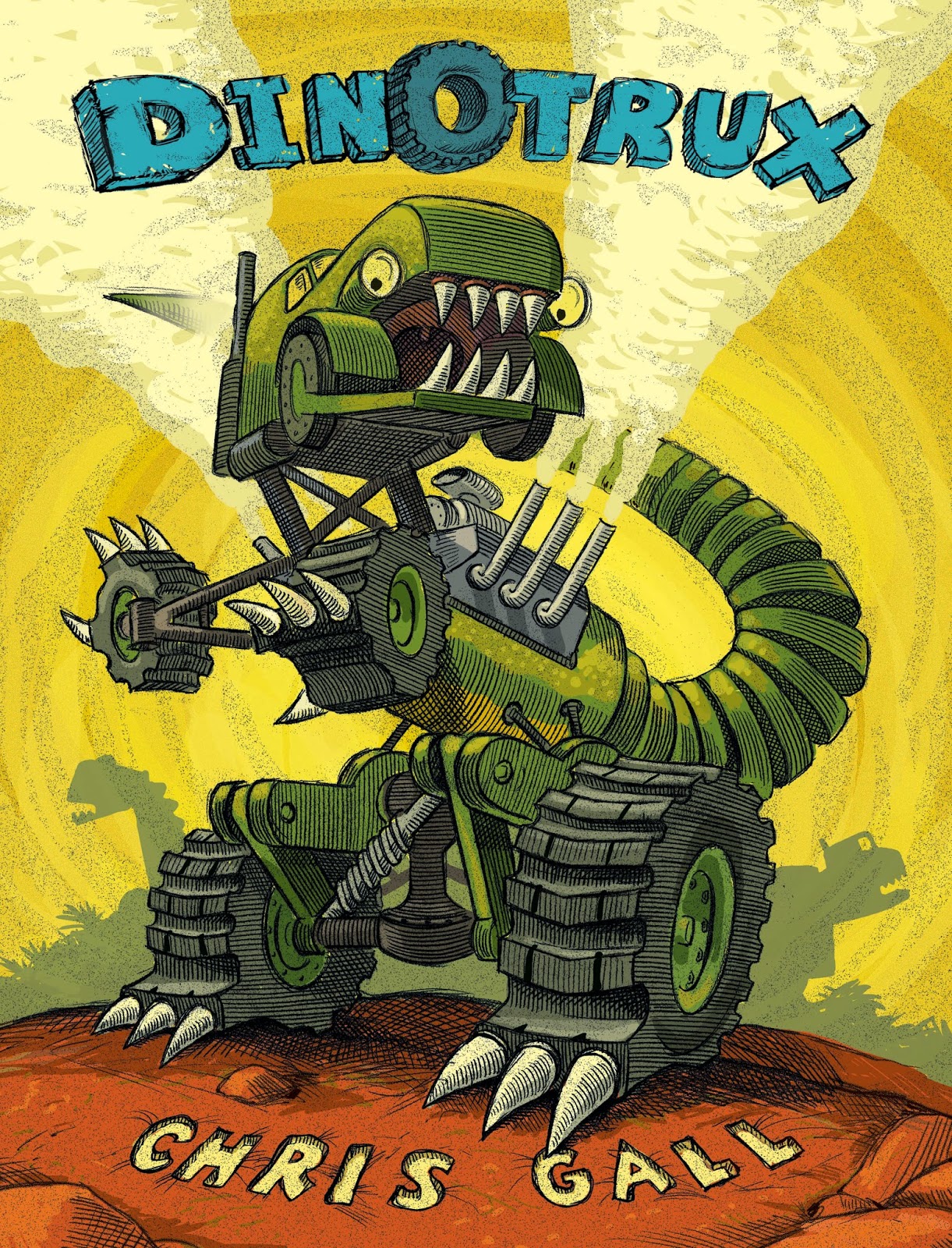 Posted by Richard Solomon Artists Representative at 11:00 AM