Last week, Richard attended the annual World Food Prize announcement of the winner of this years award, Dr. Sanjaya Rajaram. It was a wonderful and inspiring experience as it always is and Secretary of State, John Kerry, gave a moving and informative keynote speech. 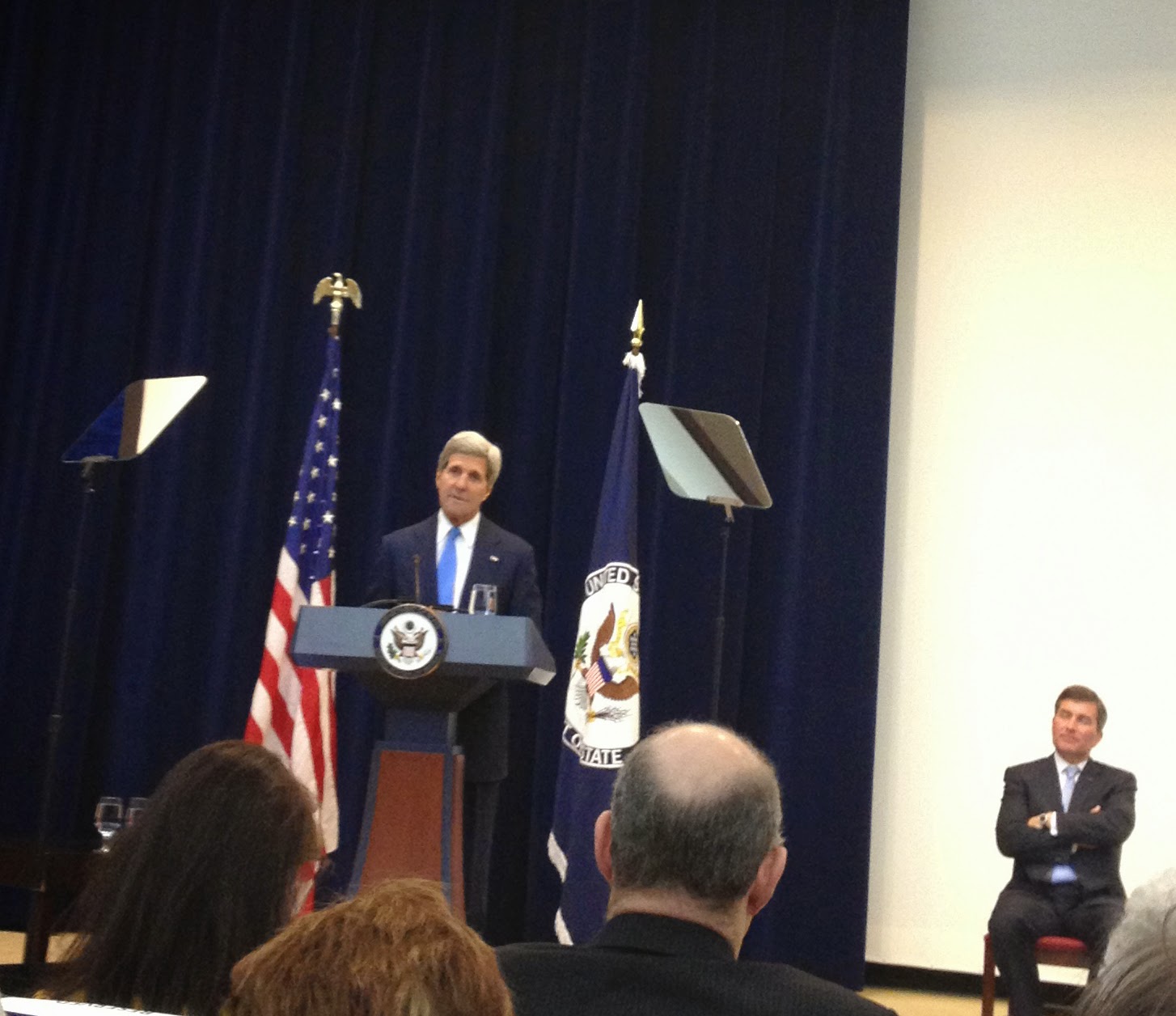 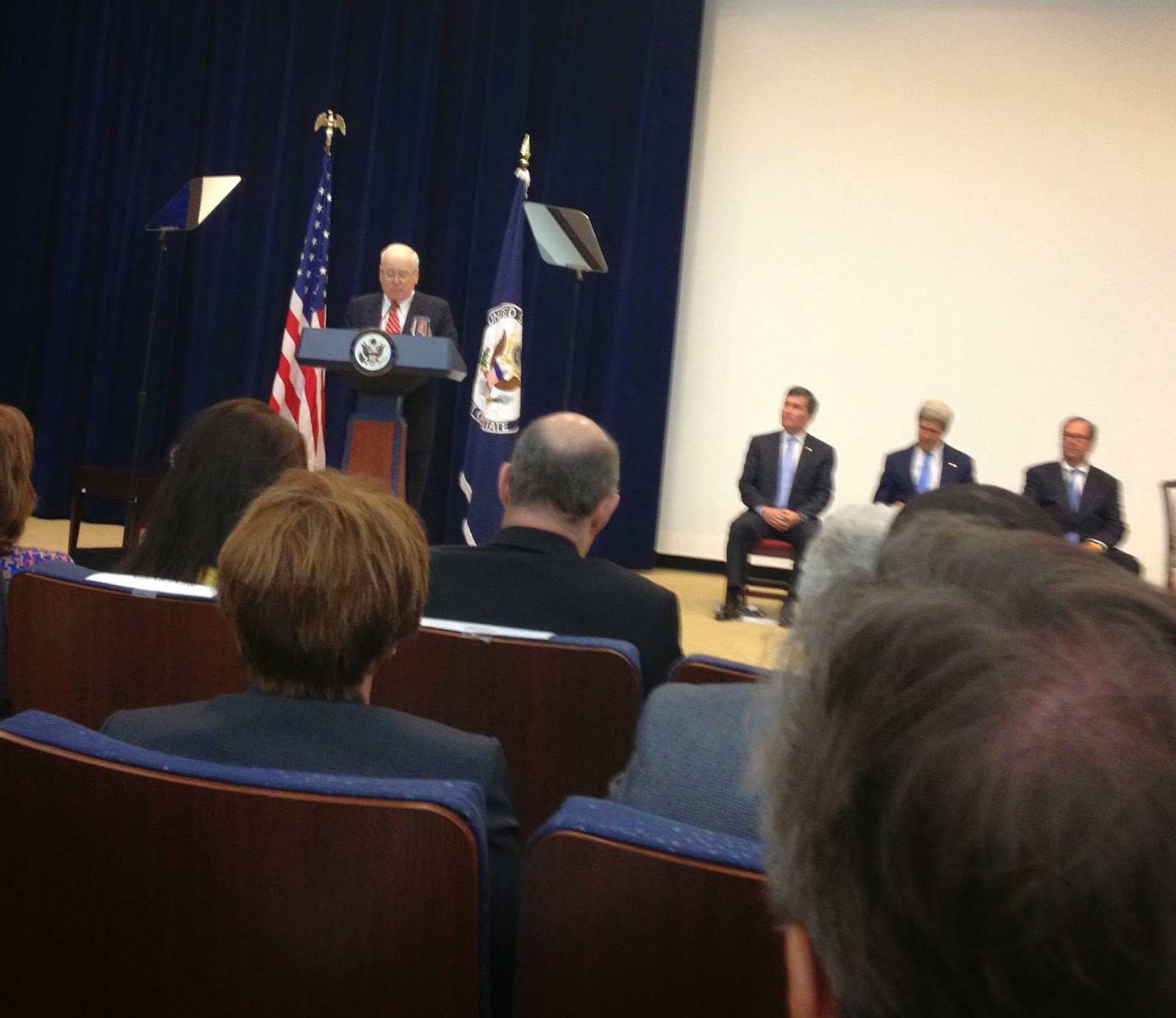 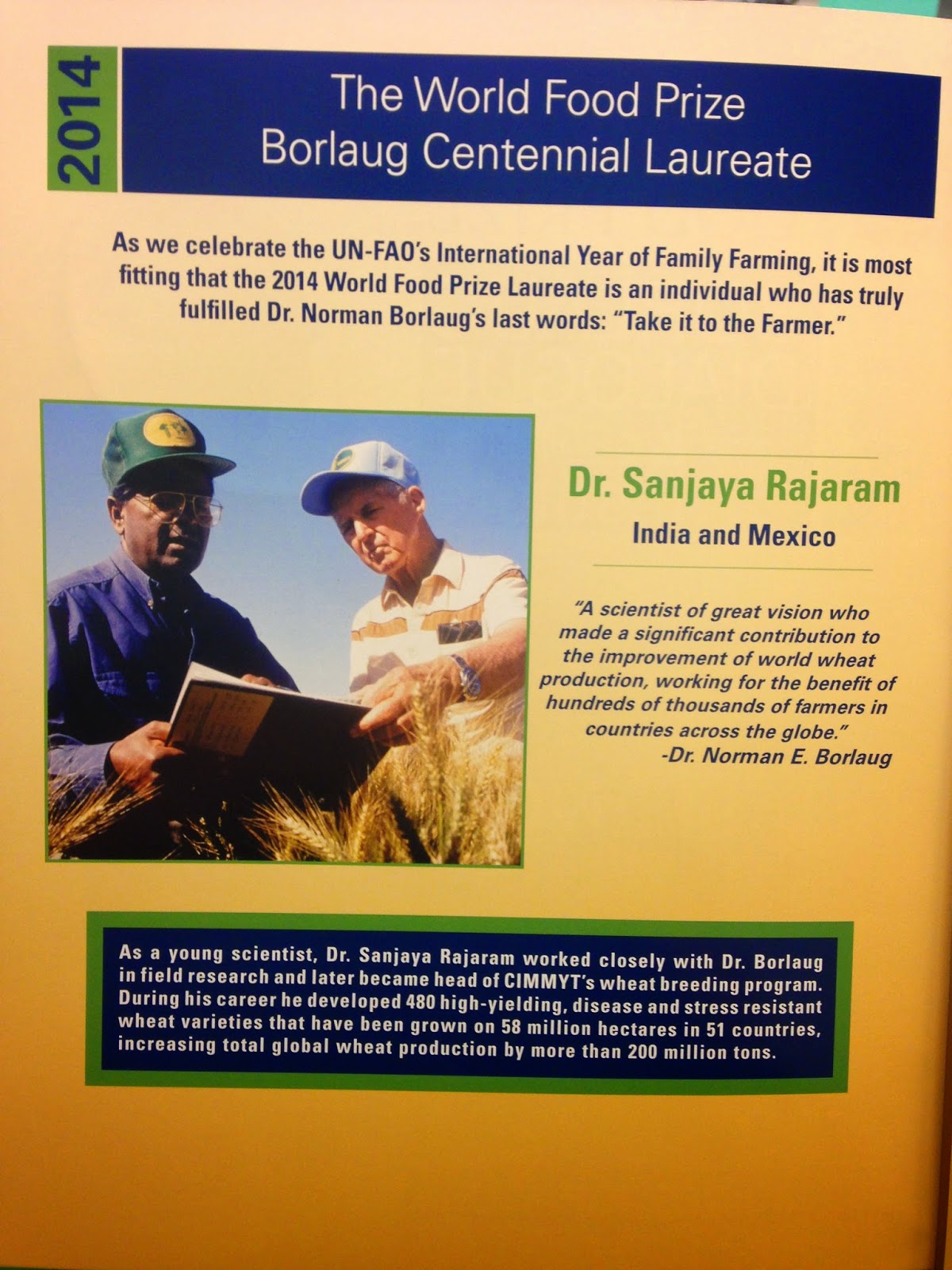 A brief about Dr. Sanjaya Rajaram

Richard got to know a great deal about the World Food Prize and their mission because our group worked with the director, ambassador Ken Quinn formally of the State Department and our former ambassador to Cambodia, to source much of the art that now hangs in their headquarters in Des Moines, Iowa including paintings, sculptures, tapestries, and stained glass. All of the images below are pieces which are on display at the World Food Prize headquarters. 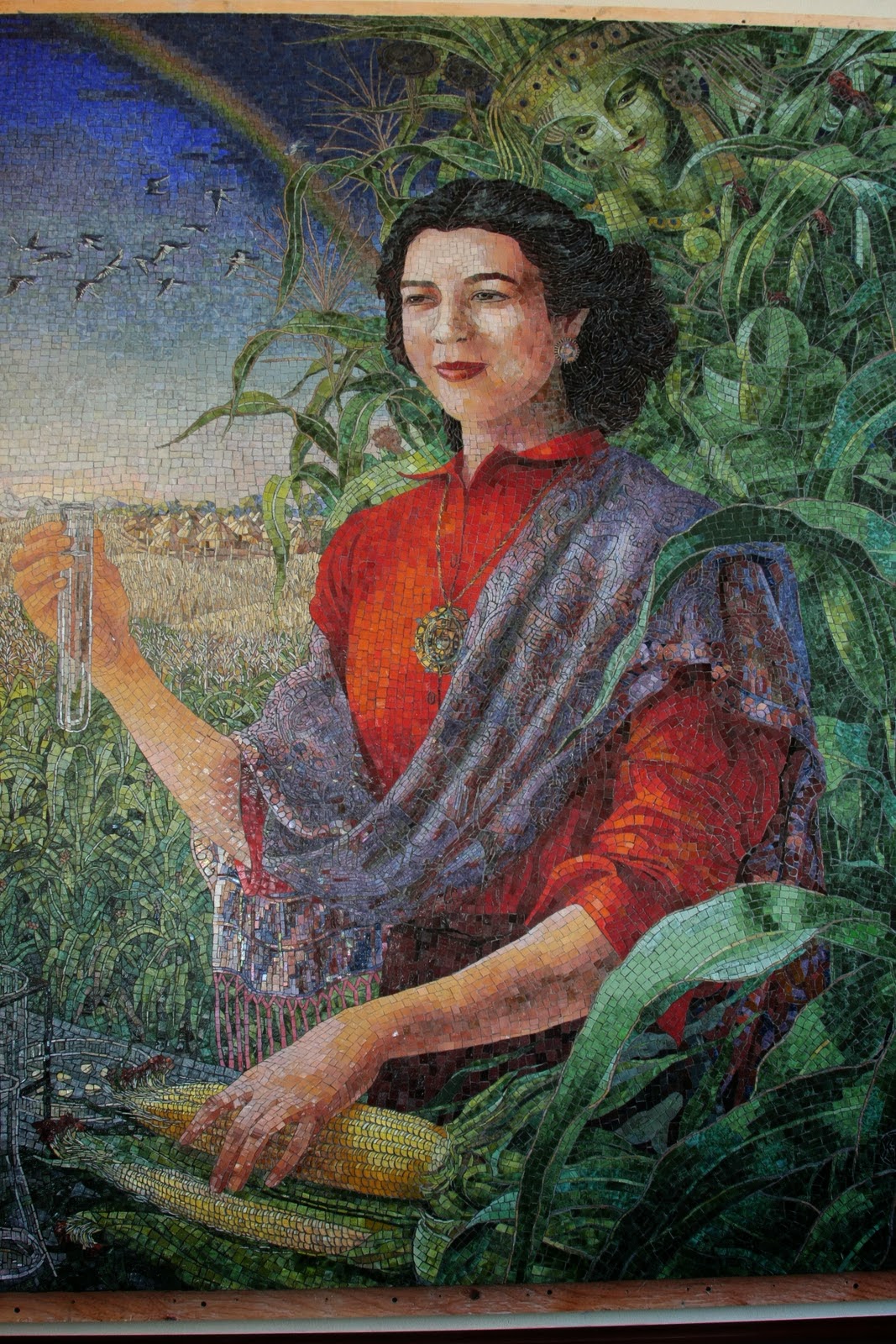 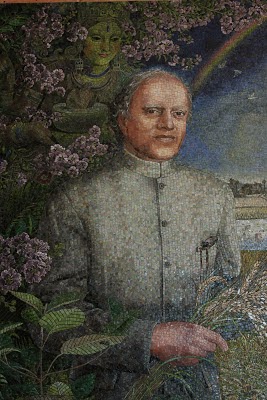 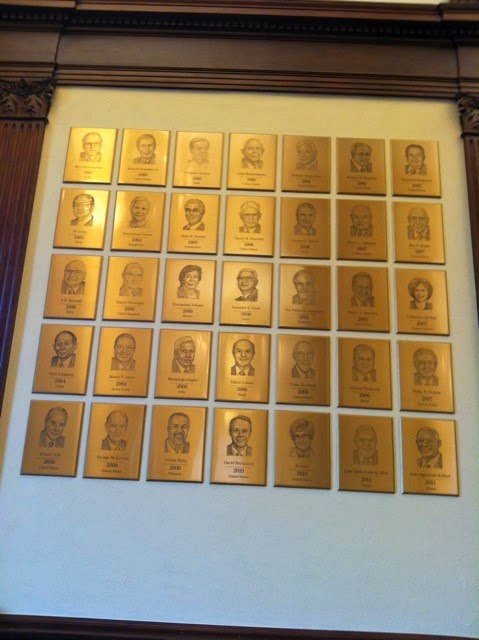 Portraits of past laureates brilliantly depicted by Mark Summers 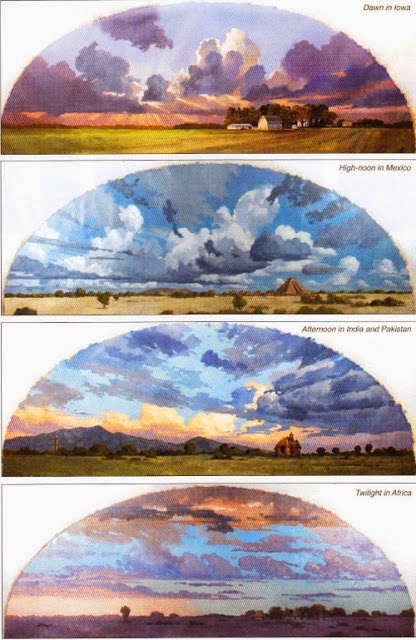 Gregory Manchess's paintings displayed as lunettes in the center hall