Mark Summers completed these three portraits for Legion Magazine for their Special Interest Publication on the Liberation of Normandy. The men depicted are Harry Crerar, Kurt Meyer, and Guy Simmonds. Harry Crerar was a top Canadian general who was instrumental in the planning of D-Day and the Normandy invasion. Guy Simmonds, was the General Officer Commanding II Canadian Corps which played a significant role in the execution of the landing in Normandy. The third portrait is of Kurt Meyer, the nemesis of Canadian troops in Normandy. He was the commander responsible for the murder of 23 Canadian POWs at the Abbaye d'Ardenne and an additional 150+ in the next few days. He was eventually captured and convicted for Murder. 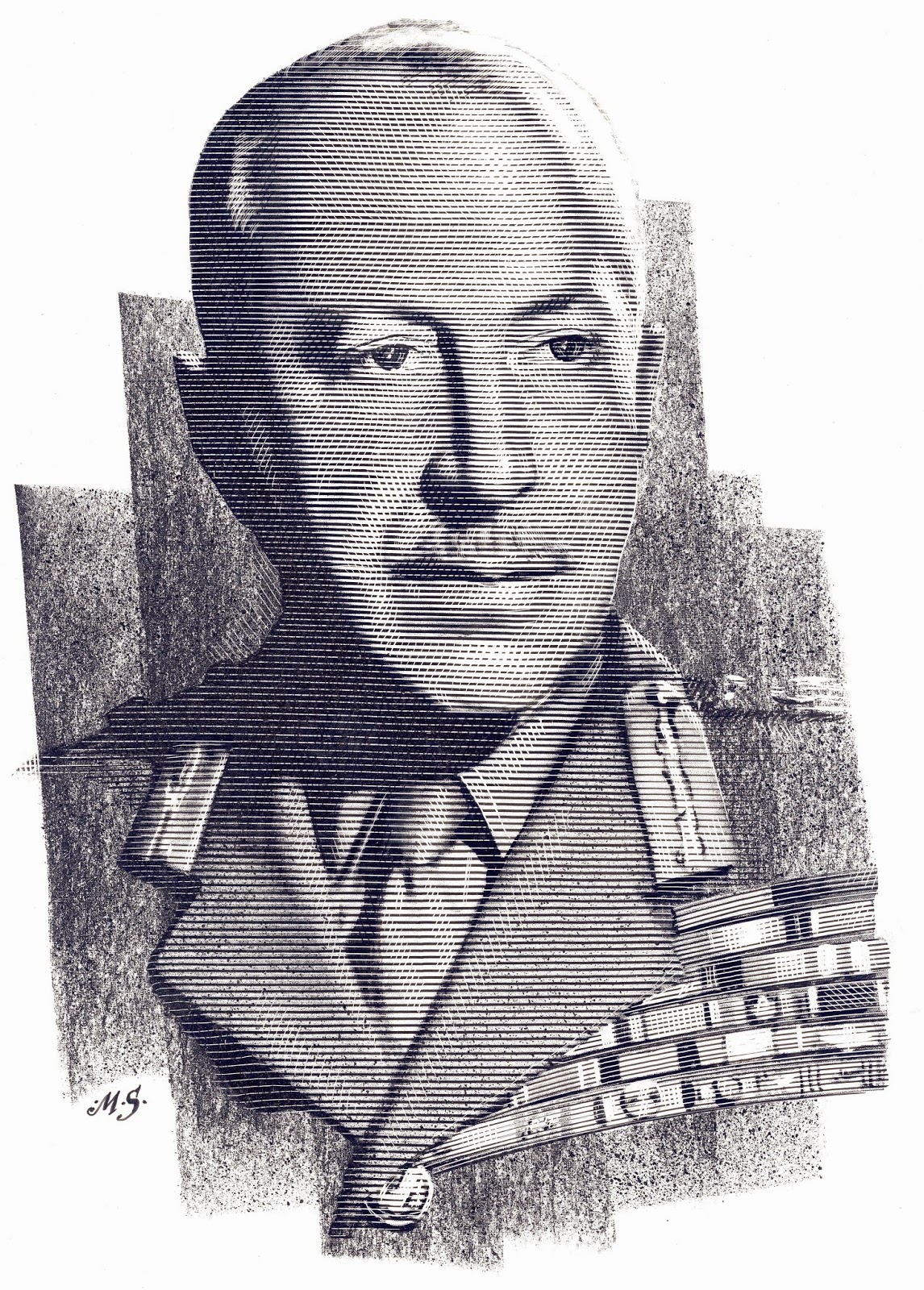 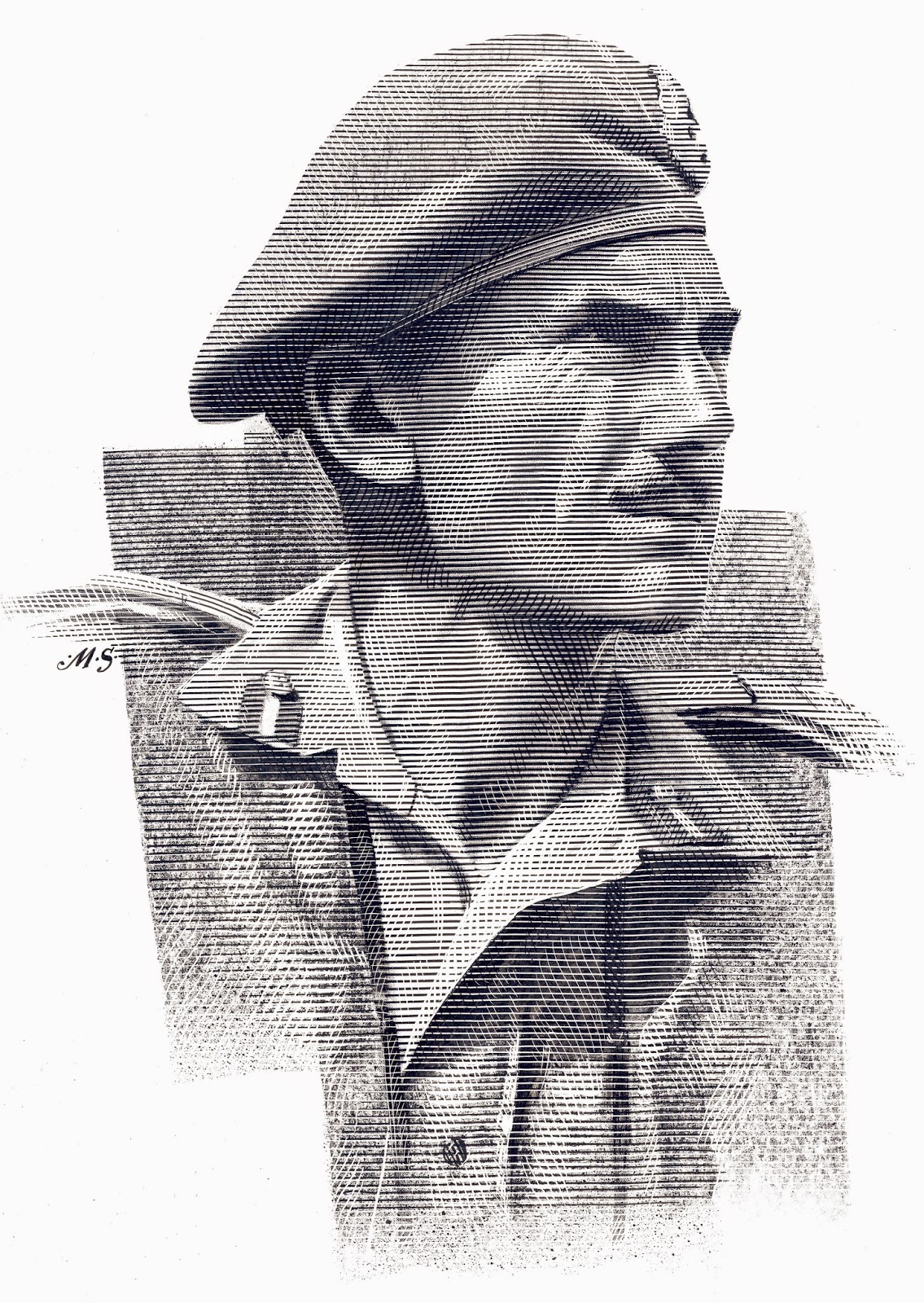 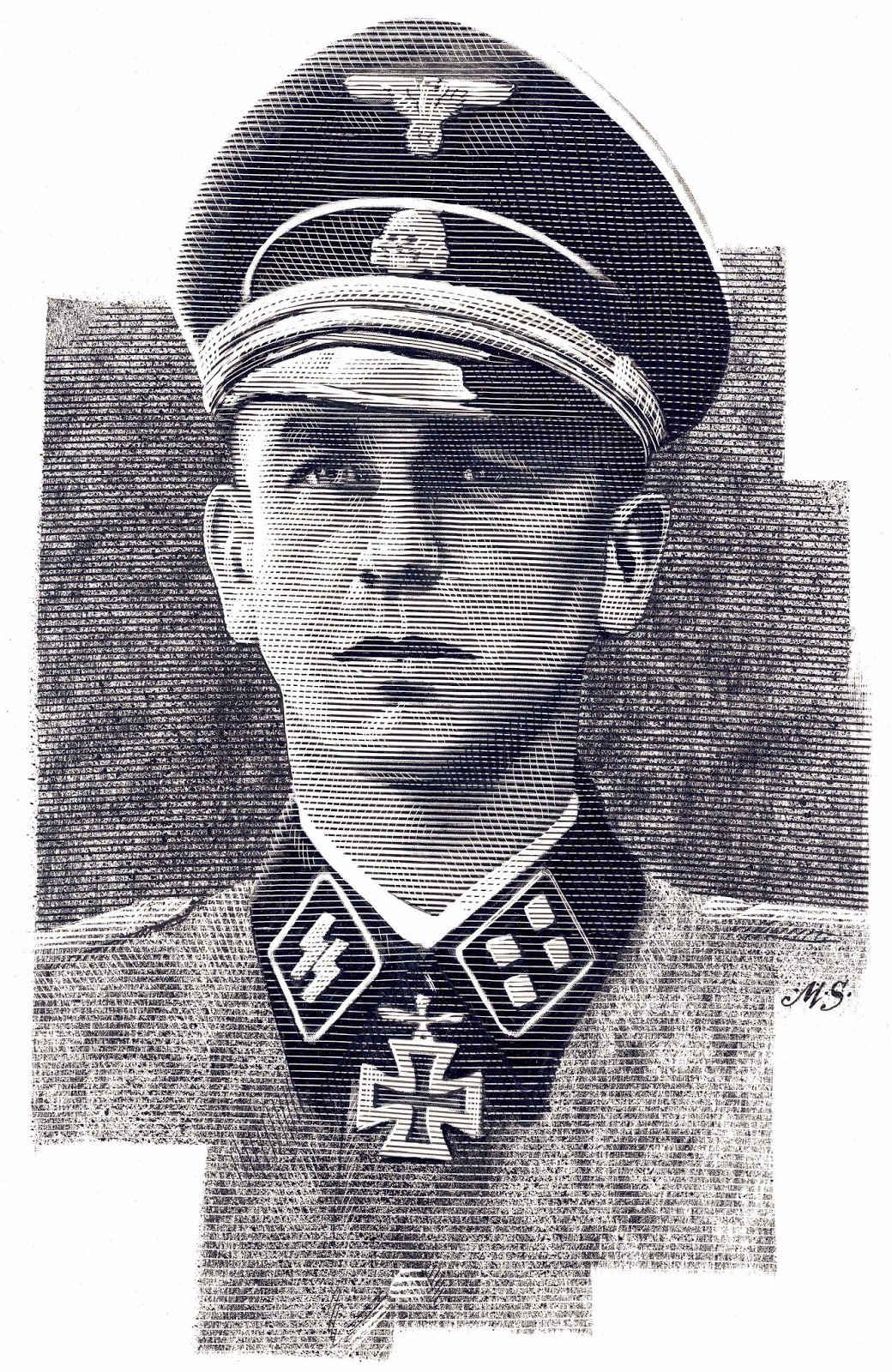