Mark Summers created this marvelous cover of Don Quixote for Y&R Beijing and Penguin for their new campaign advertising their killer audio books. Mark's cover was part of an entire campaign called "Captured in Audio". The campaign recently won a gold medal at this year's Cannes awards amongst 16 others of the best print ad campaigns of 2013-2014. 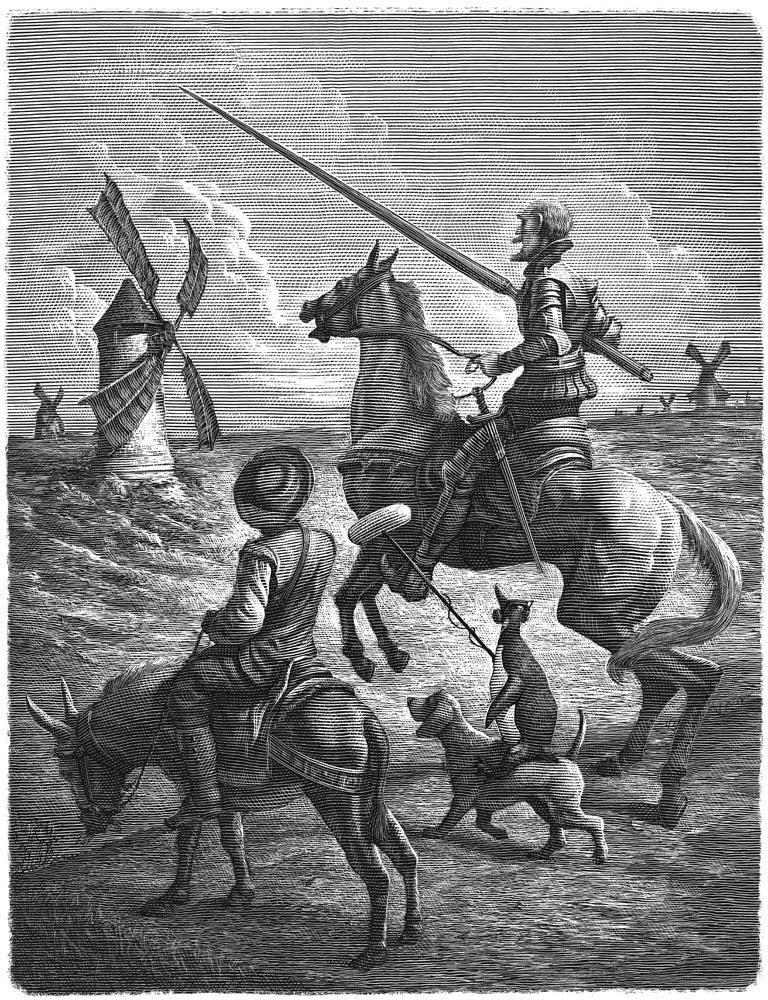 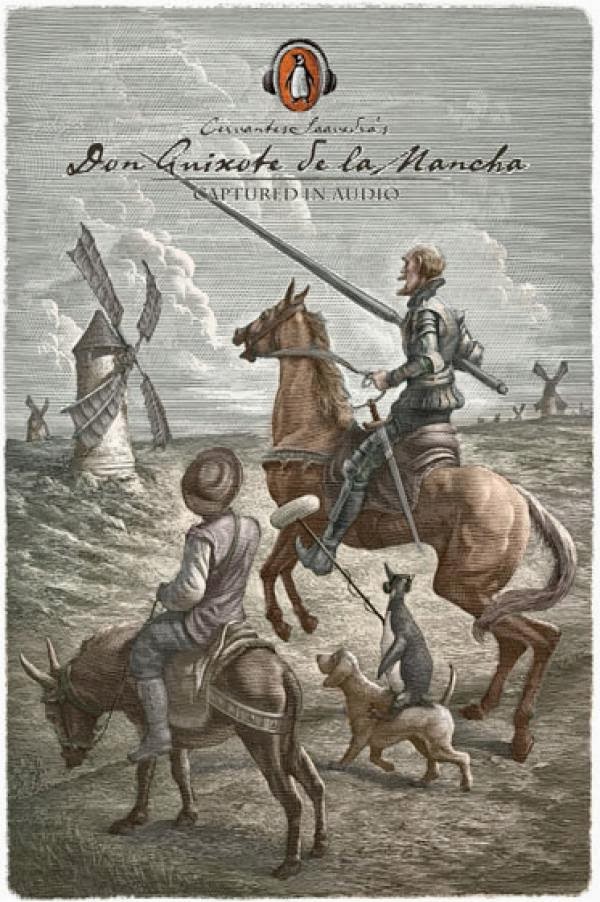 Check out the other gold medals, here
Check out Mark's cover in the spotlight, here
Check out all of Mark's marvels, here
Posted by Richard Solomon Artists Representative at 4:14 PM