We received our issue of Communication Arts Illustration Annual in the mail today and were very proud to have our artists featured. Gregory Manchess received the honor of being on the cover with a painterly portrait he did for Juice Pharma ad agency. The interior of the magazine also features 3 more of the portraits for the series which were done as artistic interpretations of psychiatric disorders. 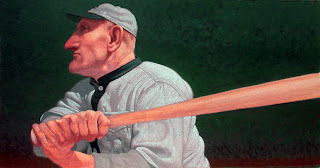 C.F. Payne's illustrations of old time baseball players he did for the book "Lineup for Yesterday"(which also got him the BolognaRagazzi Award) take up a 2 page spread in CA. Also, an image he created for The Theodore Roosevelt Association was chosen. 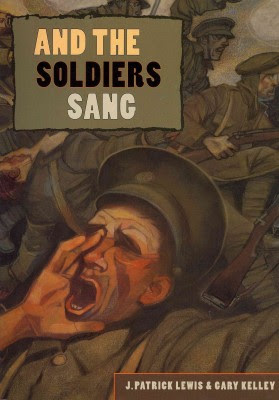 Likewise, Gary Kelley's book "And the Soldiers Sang", a powerful story about Christmas on the front line of WWI, published by Creative Editions, was also featured. 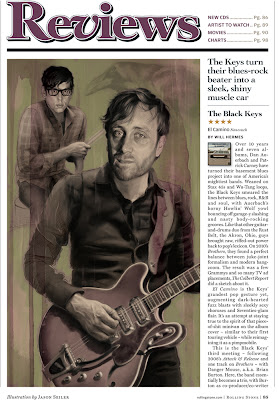 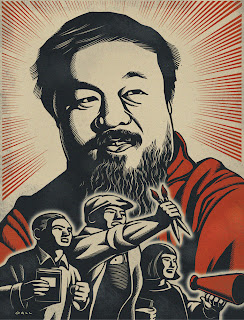 Chris Gall got into the annual with a Constructivist Style image about vocal Chinese art and an illustration that accompanied a story called "The Blind Oceanographer" in Popular Science Magazine. 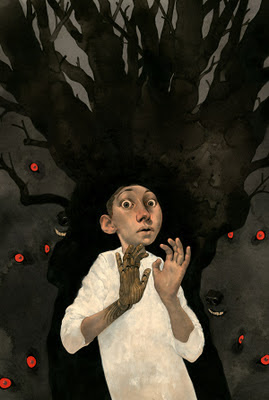 Edward Kinsella III got featured with the cover illustration for the novel "Wooden Bones", the story of what happens to Pinnochio after the original tale ends.