A few weeks ago, we met Chase Stone, a young and extremely talented artist. Now, Chase is part of the Richard Solomon group. Below are just a few of his extraordinarily rendered paintings: 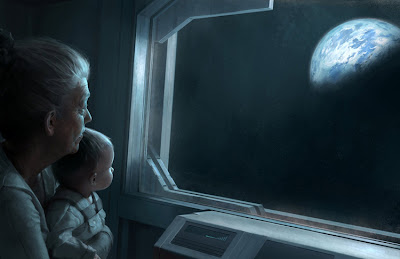 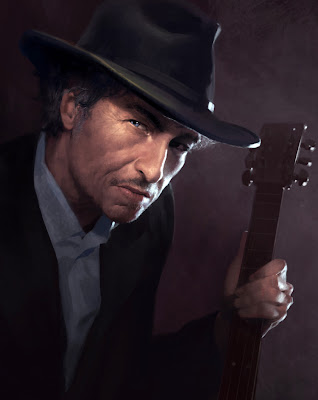 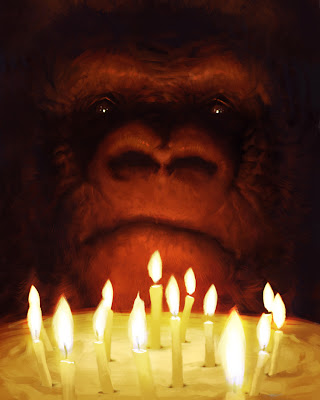 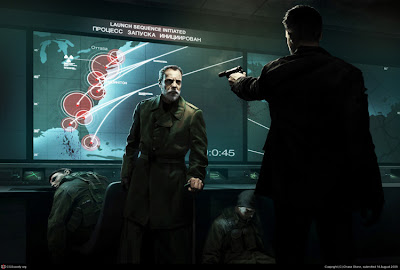 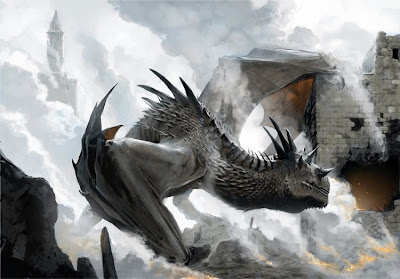 Posted by Richard Solomon Artists Representative at 4:03 PM No comments:

This weeks collection of our artists' images is all about summer. Enjoy!


Posted by Richard Solomon Artists Representative at 2:38 PM No comments:

Owen Smith receives award at the 2011 Americans for the Arts!

Artist Owen Smith's art created for the San Francisco Arts Commission Public Art Projects was named among 47 of the best public artworks in the United States at the Americans for the Arts convention held in San Diego from June 16–19.
Click on this link to view the full story >> San Francisco Arts Commission
Posted by Richard Solomon Artists Representative at 1:50 PM No comments:


You can read the full story here: The Washington Post 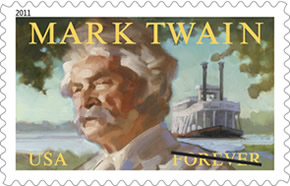 Posted by Richard Solomon Artists Representative at 1:30 PM No comments:

Artist Mark T. Smith was generous enough to share his process for creating one of his beautiful and complex paintings. Below is a video of the process as well Mark's thorough step by step explanation:
"After much thought I decided to go in a mythological direction in terms of the content - something that could be discussed on two separate levels. The first would be an academic/artistic/metaphorical level and the other level would be more personal. The reasoning behind this decision was that I assume that you will be entertaining in your home - when someone asks what the piece is about, you can answer according to the relationship that you have with that specific individual. As an aside, I often find that pieces of artwork with deeper content can act as a gauge for the guest you are speaking with - how much or how little they see in the piece can tell you a great deal about the person. (Or whether they even notice it at all!).
The starting point for this piece was the story of the Chariot of the Sun. This was only a starting point, but some of the imagery is rooted in that story. The myth of Apollo’s chariot is about an estranged son (Phaethon) meeting his father, the god Apollo for the first time. Apollo granted his son a wish and the son chooses to pilot Apollo’s chariot across the sky. Apollo’s chariot is the Sun and this trip across the sky is the daylight that morals depend on for everything, food, light, etc. Apollo cautions and begs the son to make another wish, the son refuses and the his son is killed trying to pilot the Chariot of Sun. Zeus steps in to save the world, Apollo’s son is killed in the process. The story is about family relations, the danger of the loss of humility, and the responsibility of great individuals. I chose the story for these reasons, but also for other reasons: which will become clearer in the description of my sketch.
Regarding the sketch, this is a first draft. The final sketch will be a very tight contour line drawing with most every detail. Although, things do change in the final painting to accommodate the composition and color balance – the changes are usually very minor.
We shall start at the center of the composition and work our way towards the edges. In the center of the composition is a figure, a bull that represents the masculine in all humanity. This figure is held in a glowing sphere of light that is floating free in the composition by long wings. This figure represents independence, and self-governance. From this figure a swath of light fires from its eyes – across the entire right side of the composition. This figure has achieved a status within the universe of the canvas and has vision that exceeds the surrounds, traveling beyond the known, into areas and worlds unknown. This represents the enlightened, thinking being and the mastery of its surroundings. In short the figure is god-like - Zeus. Below this figure is another figure, based on Atlas. This figure holds the entire composition in balance with its great strength. This figure represents all the “behind the scenes” assistance that is required to operate in the Pantheon of the god’s realm. Behind the Atlas figure is a pyramid. The pyramid represents empire  - personal or national depending on the overall context of the viewer’s frame of reference. The pyramid also represents achievement, both in science/technology and also in the evolution of society as a whole. Above these figures floating high in the composition is the Palace of the Sun. This structure represents the home. The Palace is surrounded by dense vegetation and has the Sun shining over it at all times. Starting behind the figure in the center of the composition a group of horses run across the sky heading out in both directions. These horses are the horses that power Apollo’s Chariot of the Sun – instead of moving in one direction, they move in both directions, pulling the main figure up to the Palace of the Sun. These horses will have wings and look like they are ablaze in their final form. On either side of the Atlas figure there are representations of both water and fire and four trees. (2 on each side). The four sisters mourned Phaethon’s death for so long that they became petrified right where they stood. The four trees represent them and are a reminder to remain engaged in life. Further out on each side are two tridents. These represent the god Poseidon. The remainder of the composition will be filled with patterns, and designed to create the feeling sea, earth and air. Once the concept is approved, it is my intention to include other god figures and other personifications including; Aphrodite, mermaids, et al." 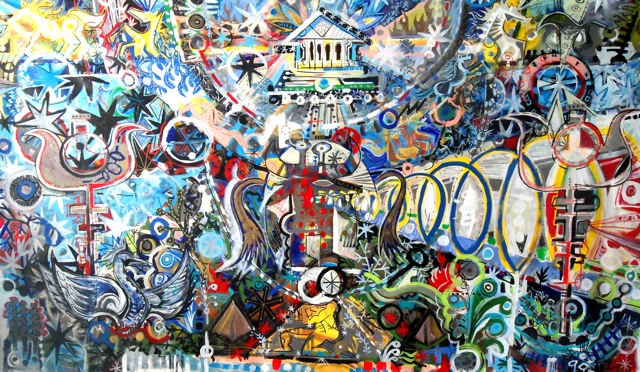 Posted by Richard Solomon Artists Representative at 5:12 PM No comments:

James Bennett paints an homage to King Felix Hernandez I 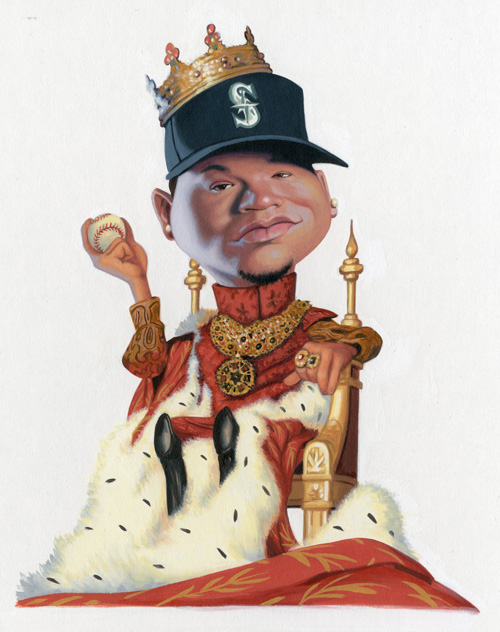 Posted by Richard Solomon Artists Representative at 4:19 PM No comments:

Snoop Dogg, Missy Elliot, and others turning 40 this year... for shizzle!

It's a busy year for celebrities turning 40 this year and we couldn't let that opportunity slide to create some great art as a tribute.
Enjoy!
Posted by Richard Solomon Artists Representative at 12:40 PM No comments:

Like a Rolling Stone... A tribute to 70 years of Dylan.

About a month ago, legendary musician, poet, and genius Bob Dylan turned 70. We here at the office decided to make our own tribute to him by reaching to our artists to contribute their own portraits of him or create new ones for the occasion. What came out of it was a diverse collection of images that show just how different one artists take can be from another's.


Enjoy this collection of images from our artists, we know we did!

Posted by Richard Solomon Artists Representative at 5:53 PM No comments:

Artist Paul Cox is a master watercolorist so it was no surprise that Johns Hopkins contacted him to do a cover for their "Sort of Summery" issue. When we opened the envelope containing our copy of the issue, we definitely fell in love with his "Sort of Summery" style. 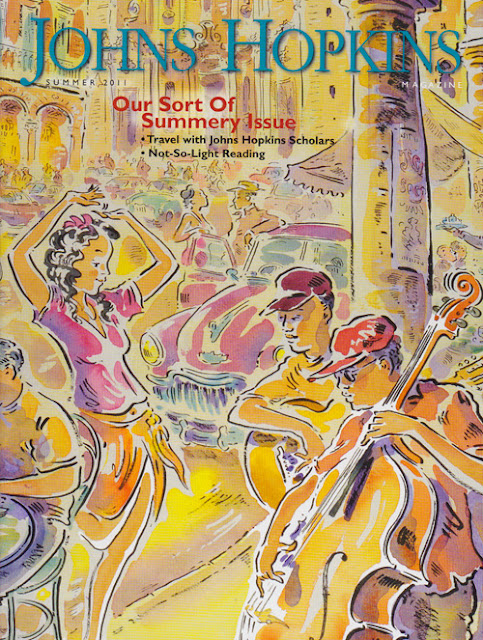 Posted by Richard Solomon Artists Representative at 4:30 PM No comments:

Pulp Fiction at the Society of Illustrators

The Society of Illustrators unveiled Pulp Fiction: The Robert Lesser Collection on Friday, June 3rd. This comprehensive collection of iconic imagery from the Pulp Fiction era of the first half of the 20th century was filled with gunslingers, robbers, scantily clad ladies, and old school heroes. It will be up until July 30th and most definitely worth taking a look.


The following photographs were taken by one of our very own interns, Alyssa Barker from Brigham Young University. 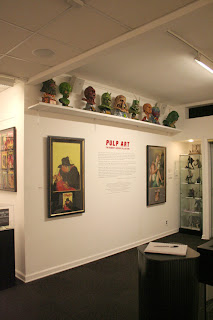 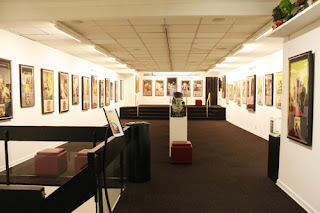 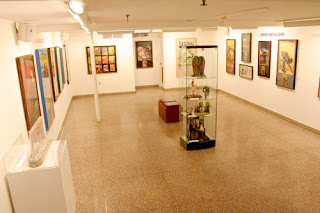 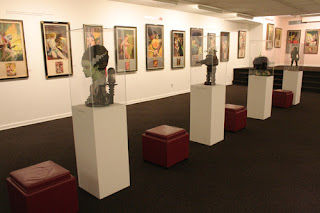 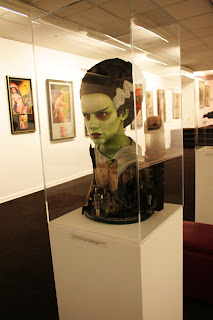 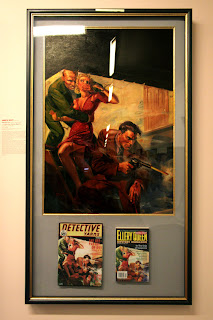 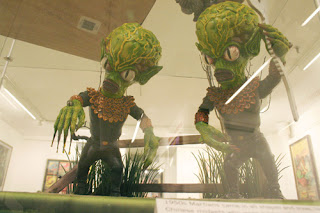 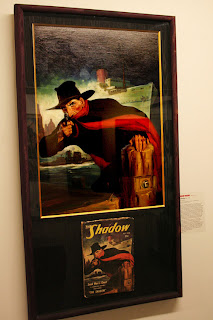 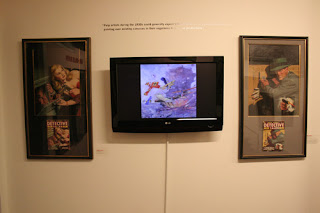 Posted by Richard Solomon Artists Representative at 12:02 PM No comments: